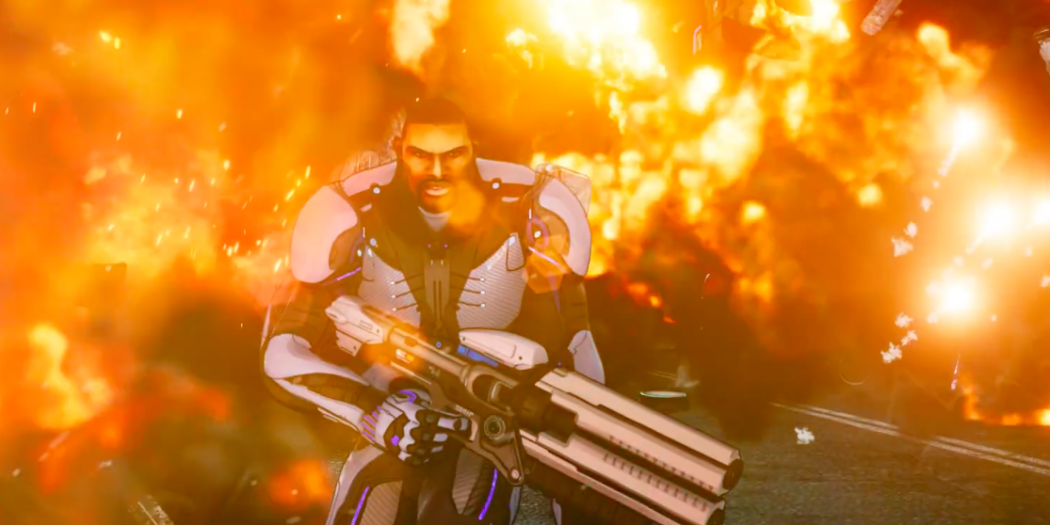 The Xbox One X launch title has been pushed back to Spring of 2018.

In an interview published by Polygon on August 16, Microsoft Studios Publishing’s General Manager Shannon Loftis revealed that “Crackdown 3” would be delayed from its November release to Spring of 2018. Loftis said the move was made to give developers Reagent Games, Sumo Digital and Cloudgine more time to ensure the game’s quality.

“We’re very excited about Crackdown 3, and so are many fans, and so it’s a difficult call to move the release date,” Loftis told Polygon. “However, we want to make sure to deliver the right game, with the right quality, and at the right time. Crackdown 3 is a hugely ambitious game and we want to ensure we deliver the right experiences all the way through every part of the game, whether that’s campaign, co-op multiplayer or our competitive multiplayer mode, Wrecking Zone. Getting the balance right between the three modes is important, and we are going to take the extra development time to ensure that. Gamers can expect Crackdown 3 in Spring of 2018.”

“Crackdown 3” was originally planned for release in the second half of 2016, but was delayed into 2017. The game was then announced as a launch title for the Xbox One X, Microsoft’s next iteration of the Xbox One console, to be released on November 7, 2017. The game received criticism at E3 2017, however, with many pointing out the game’s lackluster graphics.

While this is probably the best move for “Crackdown 3,” it is a big blow to the Xbox One X’s launch lineup. Hopefully Microsoft’s other exclusives can make up for the loss come November 7.

Keenan McCall is a journalist and writer with a passion for animation. From video games to anime, anything that sets art in motion will get him talking and writing nonstop.
Previous Little Witch Academia: Chamber of Time receives new gameplay trailer
Next DC tests its Metal starting this week with the release of Dark Knights