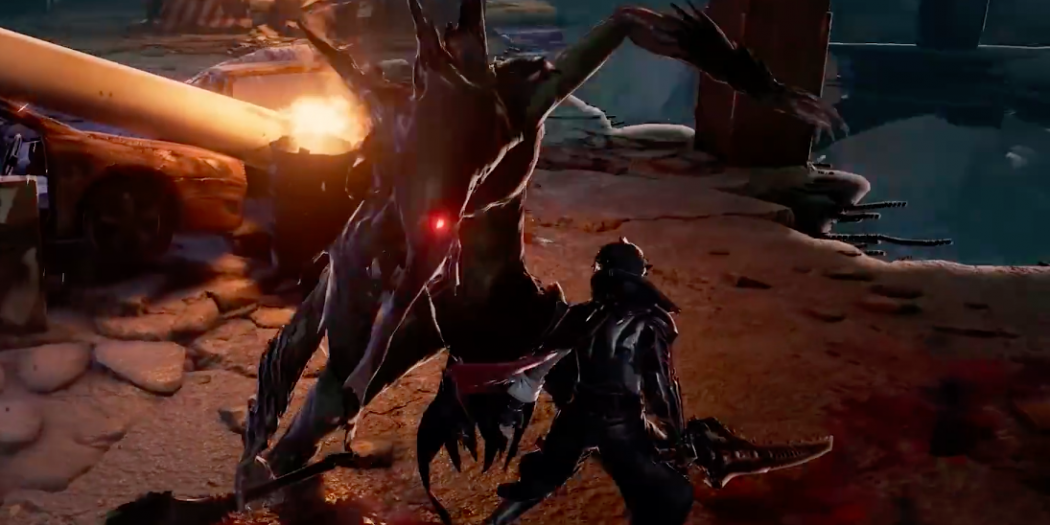 The trailer, which started streaming July 2, shows the flow of combat with different weapons against some of the game’s enemies. The player character is also shown using a sword and a pole arm weapon, which have different speeds of attack and windows of vulnerability.

“Code Vein” currently has a 2018 release window and will be released on PS4, Xbox One and PC.

After the trailer released during E3, this one definitely feels a bit lacking. Yes, it’s still gorgeous to look at, and sure, it captures the feel of Dark Souls and Bloodborne to a tee. That said, the combat seems a bit slow and plodding compared to what the E3 trailer made it seem like players would experience. The game still has a long way until release though, so hopefully it will hone the pacing of its gameplay in the coming months.

Keenan McCall is a journalist and writer with a passion for animation. From video games to anime, anything that sets art in motion will get him talking and writing nonstop.
Previous The Witcher Volume 3: Curse of Crows (comic) review
Next Splatoon 2 Nintendo Direct hitting tomorrow 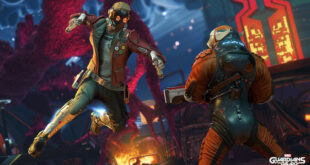 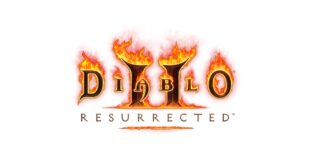