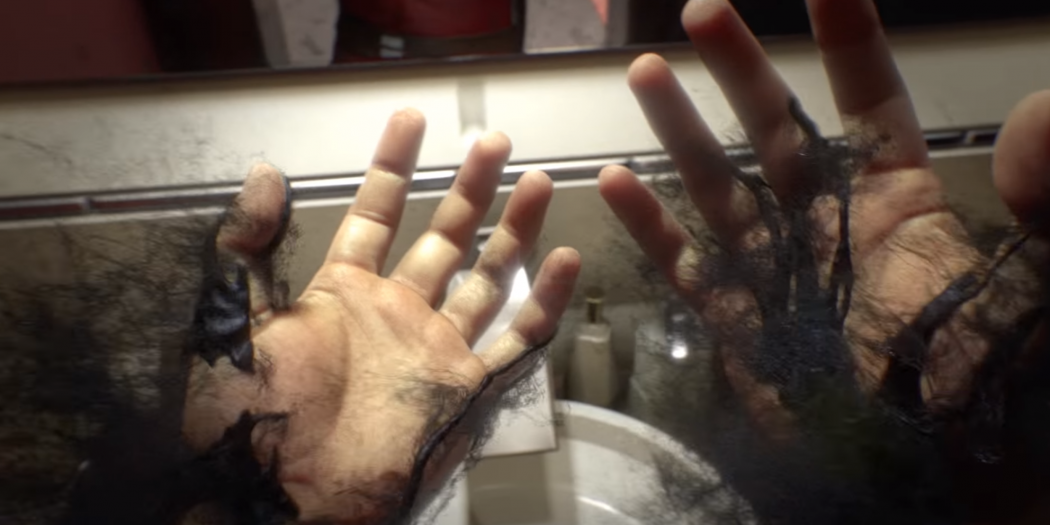 There are a lot of ways to traverse the world of Bethesda and Arkane’s Prey, and plenty of options on how to deal with the game’s hostile aliens.

In this first video, we get a look at the game’s special abilities. And we’re not just talking about alien abilities that you can have grafted onto you. Nope, Prey’s powers include a set of human strengths that you might not automatically think of as all that special.

The game will allow Morgan to upgrade things like the ability to repair things, and even be better at wielding guns. On the flip side though, the alien powers are all sci-fi, through and through. Graft too many of them onto your character though and the base will actually start recognizing you as an intruder.

In this second video, we’re treated to a peek at Prey’s combos. Not having anything to do with fighting games, these combos include using your powers and abilities in conjunction with firearms. As you might imagine, that can lead to some devastation results. It’s also a system that’s pretty darn reminiscent of Arkane’s Dishonored- and that’s not a bad thing.

Jason's been knee deep in videogames since he was but a lad. Cutting his teeth on the pixely glory that was the Atari 2600, he's been hack'n'slashing and shoot'em'uping ever since. Mainly an FPS and action guy, Jason enjoys the occasional well crafted title from every genre.
@jason_tas
Previous Capcom details Wondercon happenings for this weekend
Next We Happy Few gets chunky Maidenholm Update