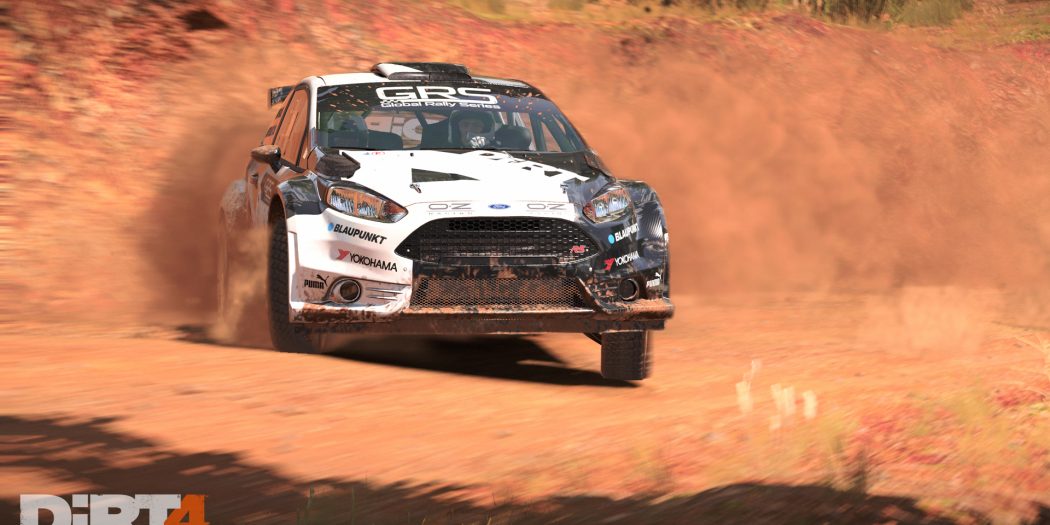 Rev your engines, DiRT 4 is coming

Codemasters’ DiRT is back for the fourth time, and ready to muck it up on consoles and the PC.

It might seem to you that there was a DiRT title released just last year. But that was DiRT Rally, and this is the main event. And it’s been a stunning five years since a game was released in the main line of DiRT games. So,  if you’re into off-road racing, this is kind of a big (dirty) deal.

Not to worry fans, DiRT 4 will offer the same racing action that you’ve come to expect from the series. But there’s quite a bit that’ll be all-new as well. In-particular, I’m talking about one very big new feature. DiRT 4 features something called Your Stage, and this new mode is probably going to eat up a fare bit of your time. Why? Because Your Stage is a kind of self-designing race-maker.

You pick the location and name the “parameters” as goes the route in that locale, and Your Stage does the rest. The game will actually tailor a race, specifically playing off of what you set up. According to publisher Deep Silver, that means that you’ll be able “to produce a near infinite number of unique stages at the touch of a button”. Yow.

Needless to say, that’s kind of a dream for race fans. Here’s what the game’s “key features” look like, according to the press release:

DiRT ACADEMY – Taking place at the DirtFish Rally School in Washington, USA, learn the skills, techniques and practice to become the best!

CAREER MODE – create your driver, compete across the disciplines, gain sponsors and build your team with clear goals and rewards

COMPETITIVE GAMING – Daily, weekly and month-long challenges against fellow players from around the world

TUNING – Tweak your set-up based on vehicle, track and weather conditions to best suit your racing style

DAMAGE & REPAIRS – Wear and tear is faithfully recreated with an improved and realistic damage model. Damage can be repaired by hiring engineers to work in the team’s Service Area between stages but with a finite amount of time available.

As rot when you’ll be able to play around with all this, DiRT 4 is set to hit the PS4, Xbox One, and the PC on June the 6th. So not too terribly far into the future.

Jason's been knee deep in videogames since he was but a lad. Cutting his teeth on the pixely glory that was the Atari 2600, he's been hack'n'slashing and shoot'em'uping ever since. Mainly an FPS and action guy, Jason enjoys the occasional well crafted title from every genre.
@jason_tas
Previous FINAL FANTASY XII THE ZODIAC AGE Returns to Ivalice
Next Dark Horse Unleashes Lead Poisoning