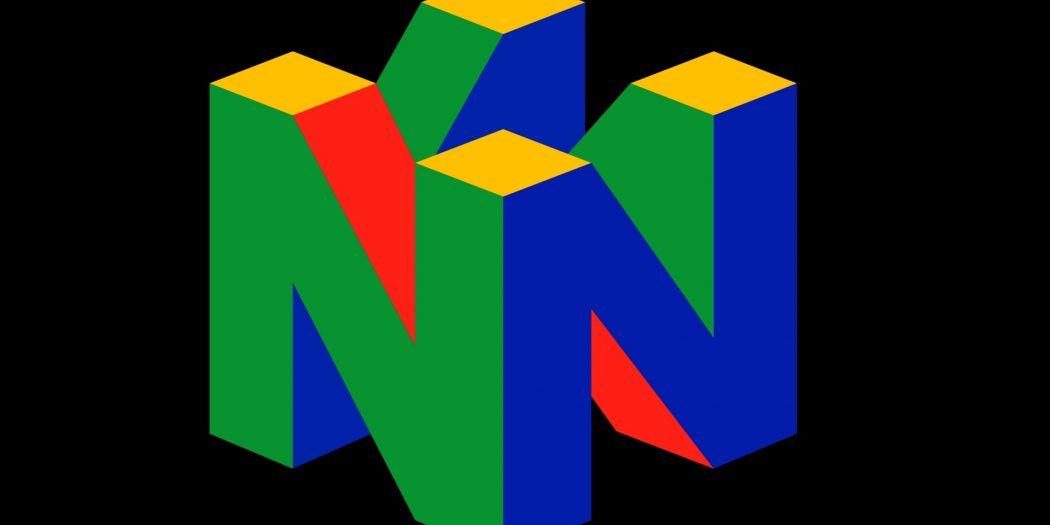 The N64 is 20 years old as of last week. Here are some of our memories…

There’s little doubt that there were plenty of gamers who had fun with the GameCube. There are those that loved the Wii too. And there are even some who stand by it that the Wii U is a terrific machine. But while all that’s great, I maintain that Nintendo’s last great console was the N64.

Launching in the fall of 1996, Nintendo’s third console bucked the Sega Saturn and PSOne’s CD-trend. It had cartridges like its predecessors and it did a heck of a lot with them. In fact, the N64 had one of its killer apps right out of the gates with Super Mario 64. And it’s a good thing too, since there were only like two games for it at the time.

Mario was joined by Pilotwings to form what has to be the smallest launch lineup of all time. Still, it sold hardware like gangbusters and made that wonky-looking controller seem flawlessly designed.

It’s definitely worth making a point of it that Super Mario 64 was nothing short of a revelation. The game was the first 3D Mario title, and set the plumber to work against Bowser and his minions in a beautifully crafted adventure.

It had everything you’d expect of Mario game, was tons of fun all around, and most importantly – showed the N64’s power off nicely. It was really one of the first 3D titles that worked perfectly too. As for PIlotwings 64… never played it.

So yes, the first round of N64 games were somewhat lacking, and as I remember it, there weren’t any more for a while. But eventually the power displayed with Super Mario 64 would turn a meager launch selection into one of the best libraries in gaming history. No there weren’t droves of top tier games like the PlayStation had, but man did the N64 crank out the gems.

In many ways, and even though it was hundreds of games lighter than the PSOne’s complete library, the N64’s stable was on par. Don’t believe me?

Let’s run down a few shall we: 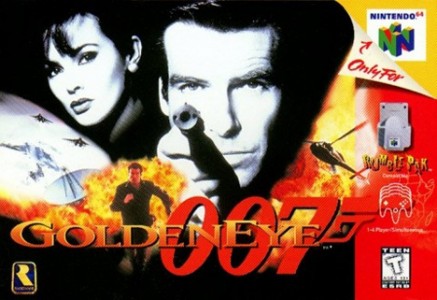 The console also had some of the best versions and most outstanding exclusive editions of games. Doom  on the N64 was one of my absolute favorite versions of the game for consoles. Actually, Doom 64 almost rivals the PC original for me.

Under appreciated then, a Nintendo legend now

Quality over quantity seemed to be the mantra for Nintendo during the N64 years. That was  taken a bit too far though in the GameCube era. Like I said before, I know the Cube had its fans, but I really wasn’t one of them.

Yes, I did enjoy some of the exclusives, but the GameCube never really clicked with me. I started out that generation as a PS2 player, and ended it as an Xbox guy. The ‘Cube was always being my number 3 option. 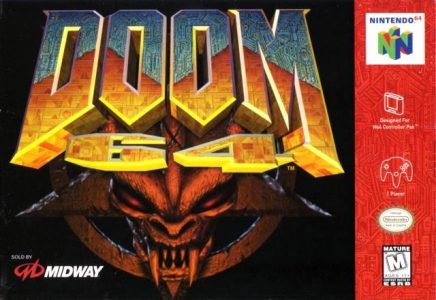 The N64 though, was neck and neck with the PSOne, only losing out when there was a third-party title that made heavy use of audio or animated cut-scenes. It was a phenomenal console, and while it wasn’t a monster seller in it’s day, it’s sure experiencing a renaissance now.

With retro gaming still being a force in the market, the N64 has managed to find new audiences again and again. And its games -its truly classic games- have become some of the most revered in the industry. Some have even made the jump to PC, like with Rogue Squadron and Turok.

Goldeneye was a landmark in the FPS genre on consoles, Super Mario 64 was one of the first 3D games that got everything right, and Smash Bros started a phenomenon that’s still rolling. You get the drift?

The N64 rocked, plain and simple, and is still rocking today. So Happy Birthday you oddly-shaped grey… thing. You deserve it.

So those are my thoughts, but our own Podcast Host and US-based writer Erich also wanted to him in. For him, the N64 was his very first game console, so you know it’s got a special place in his heart. 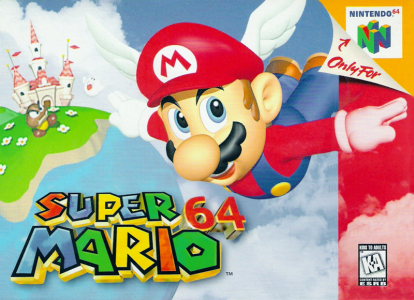 The Nintendo 64 is really the console that I have the fondest and oldest memories of. I received a 64 for Christmas one year, and at the time, I was too young to really appreciate the older consoles.

As such, the 64 was my first true foray into gaming. I still remember booting up Super Mario 64 and Wave Race like it was yesterday. The gray cartridges could contain any number of new and interesting worlds.

I played a bunch of shovelware, sure, but the 64 is where I first came into contact with Rampage, Kirby, Star Fox, and The Legend of Zelda. These games would really go on to shape my gaming life, and to this point, I consider myself a Nintendo gamer before all else.

The constant rumors surrounding Nintendo’s new NX system, and its use of cartridges, excites me in a way that an optical disk based storage medium simply couldn’t hope to. In 2016, 20 years after its launch, the Nintendo 64 looks and feels dated to people who didn’t play it as it came into popularity.

To me though, the controller is as familiar as a security blanket for a child. Even now as a young adult getting ready to graduate from college, the 64 brings back a whimsy whenever it’s booted up.

Jason's been knee deep in videogames since he was but a lad. Cutting his teeth on the pixely glory that was the Atari 2600, he's been hack'n'slashing and shoot'em'uping ever since. Mainly an FPS and action guy, Jason enjoys the occasional well crafted title from every genre.
@jason_tas
Previous Bounty #1 (Comics) Review
Next FIFA 16 – optimism Vs. reality