Microsoft released June’s update for Xbox One and it is a big one. The update includes: Games with Gold Program, external storage, the option to use real names, Smartglass app for mobile devices, and plethora of new apps for Xbox One.

The Games with Gold Program arrives to the Xbox One with “Halo: Spartan Assault,” and “Max: The Curse of Brotherhood.” Both games are available now and can be found in the Games section.

The option to use real names is now available for Xbox Gold users. Players now have the option to display their real names display or continue displaying the gamertag.

Finally, Microsoft has removed the paywall for apps such as Netflix and Hulu Plus. Hulu will be offering a three-month free subscription to first-time users. Also, Xbox will be rolling out apps throughout the next few months. Gamers can expect HBO GO sometime this year. Xbox Wire has a full list of the upcoming apps.  Check out the tutorial  below from Larry Hryb, Microsoft’s Major Nelson, for all the information regarding the new update.

As a fearful proponent, I agree with out robot overlords on House Bill 10010101 - The Full Extermination of the Human Race. But until then, make sure to check out all my writings on video game stuff.
@@docbrown303
Previous Spidey’s Web Threads available now for download
Next Watch_Dogs (Xbox One) Review 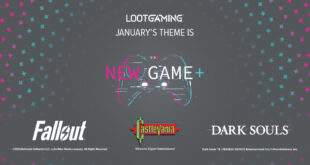 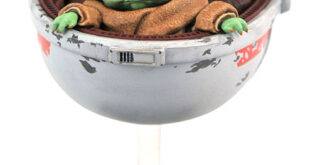 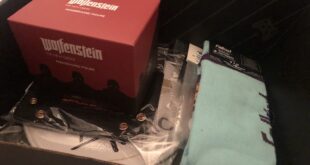 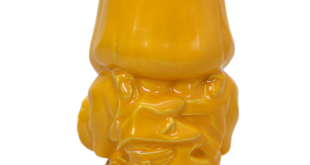 It’s going to be an action packed kick-off to 2021 for Loot Crate DX subscribers, …