Fan blowing, barely lit room. It is a typical summer night as any, little did I know that I would be asked for my services. I know my way around the pen, but I am far from a clever man. A puzzle with more than fifty pieces will pose difficulty. No dame in need of rescue for me, I stare silently at my monitor wondering how long it will take me to solve the next problem.

Pretty women (some more ambiguous than others) and a narrator with a soothing voice lead you through the mess. Set far in the future, it makes you wonder what kind of universe you are caught in. For players that are familiar with the series, it must have felt like greeting an old friend. As for me, it was more like getting to know a friend of the family, one of those friends everyone has the wildest stories about, but with whom you were never able to spend some time, somehow.

With a genre blend of noire and sci-fi, you can never truly expect what comes next in Tesla Effect: A Tex Murphy Adventure. A detective story with an old school investigator who has to deal with all kinds of futuristic devices and objects is truly a one of a kind experience. Notable for his title, “the idiot savant detective”, you can bet that Tex’ dialogues are chock-full of over the top one-liners that can get a laugh out of anyone.

Tex Murphy, eternal womanizer, has forgotten everything that happened after that faithful day seven years ago. Which, for new players, is something nice. By doing this, they re-establish each role Tex has with his friends and enemies, so you won’t feel left out for never having played a game in the series. I certainly didn’t.

Seven years can change a man and his surroundings. This is painfully clear during the majority of the game. No one misses a chance to tell you how different you are, and Murphy does the same by reminding you how much his street changed.

The way the memory ties in with how the tale progresses, it makes the narrative almost seem like a meta story. Because you lost your memory, the characters around you remind you of what happened so that you can figure out all ties together. 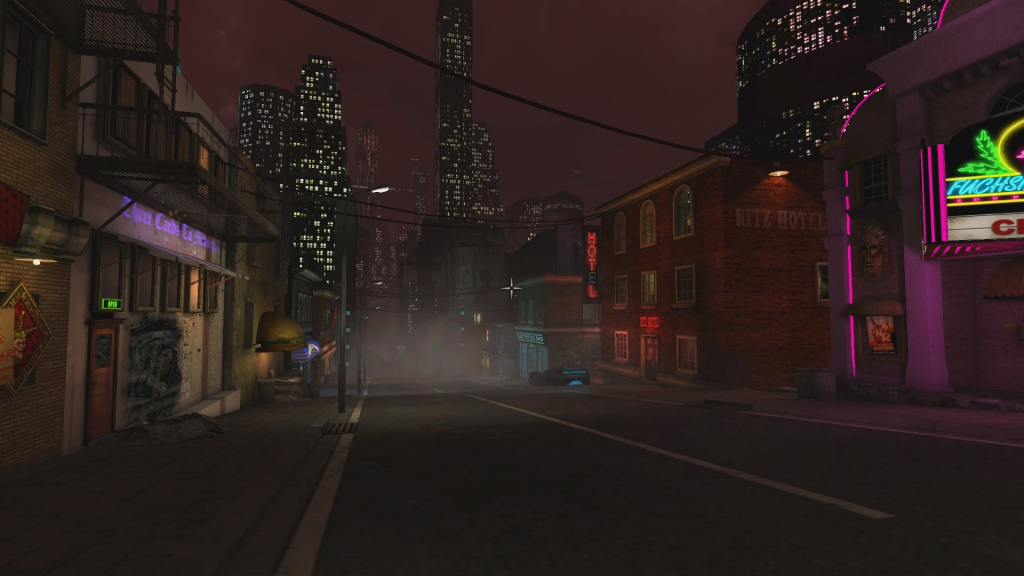 The cut-scenes are made with a technique called full motion video (FMV). What this means for Tesla Effect is that they used real people instead of digitally-made characters. As someone that played the game series Red Alert it was neat to see how they used to make the cut-scenes in the olden days again. I actually really liked the use of actors for the cut-scenes. It made sense and it felt at its place. I think it is because the game plays like a movie. 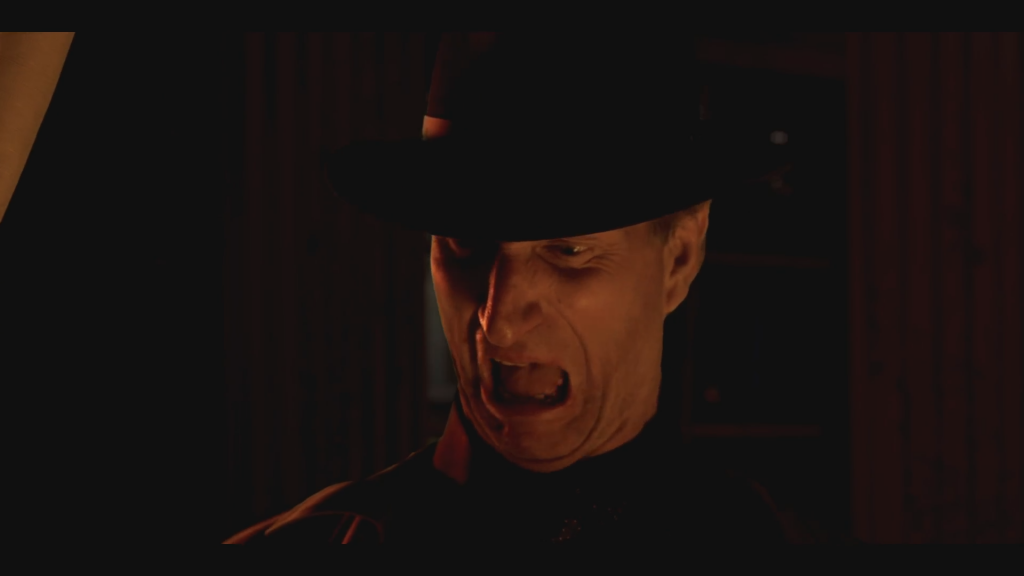 What is a lot less real, are the textures in-game. If you get too close to anything, you can count the pixels. An excuse I saw often is that they only had three persons for the graphics, but you see prettier games from indie developers that work alone. Of course, they have a lot more time, but still. Since the game is from a genre that is near-extinct though, it makes it okay that the graphics aren’t up to par. 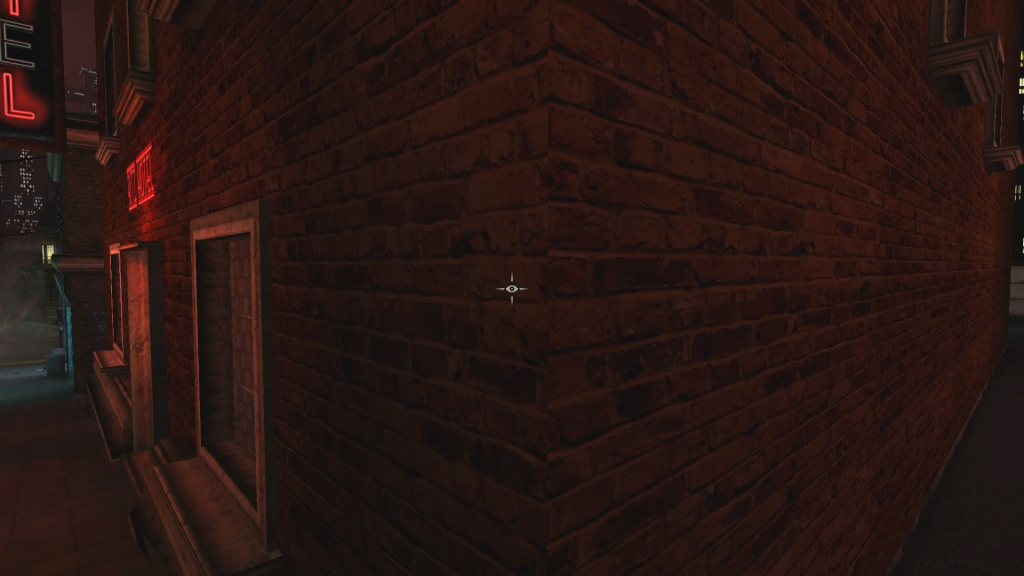 As with most genres that are rarely seen, they have things that the average gamer has no time for any more. Reading has become something for suckers and the only problem you have in games nowadays is solved by clicking on the glimmering objects.

That is where Tesla Effect: A Tex Murphy Adventure really begins to shine. If you don’t ask around and listen to everyone you talk to, you will get nowhere. This is a game where a short attention span will punish you. For someone that has gotten the remark ‘’would be great student if he paid attention’’ on his report card, I can tell I got to feel the broom multiple times.

There is a more entertaining reason to pay better attention, and that is for the dialogue options you get. Tex is be able to talk himself out of any situation and into any woman’s pants. It is up to you how smooth you do it. Telling a transvestite that she makes a very convincing man isn’t the smartest thing you can do. Neither is wooing her, though, but that is for you to find out when you play the game. 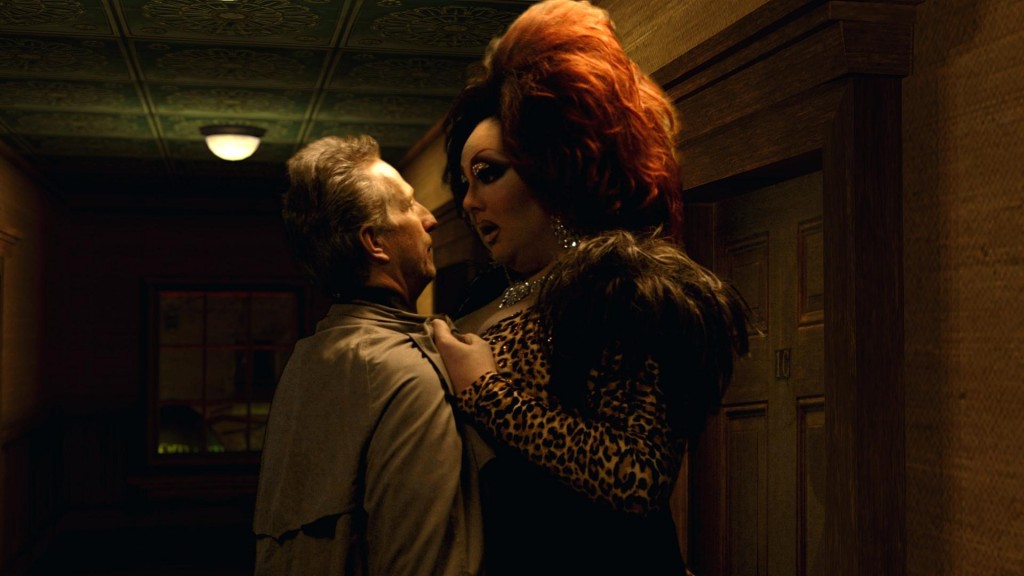 As I said in the beginning, I am terrible at puzzles. So getting stuck at the first puzzle in the game was a nice way to set my path to failure.

Thankfully, Tex does his title justice. He really is good at his job, so he will drop a hint if you ask nicely. Which I am very grateful for, because else I would have spent half of my time watching a walkthrough (yes, I really am that bad at puzzles).

I did enjoy the puzzles though, in a weirdly masochistic way, and it was actually quite fulfilling to complete puzzle after puzzle. Finding objects to put together to get past monster bees, explosives and an undead dog, makes for an interesting, light-hearted game. 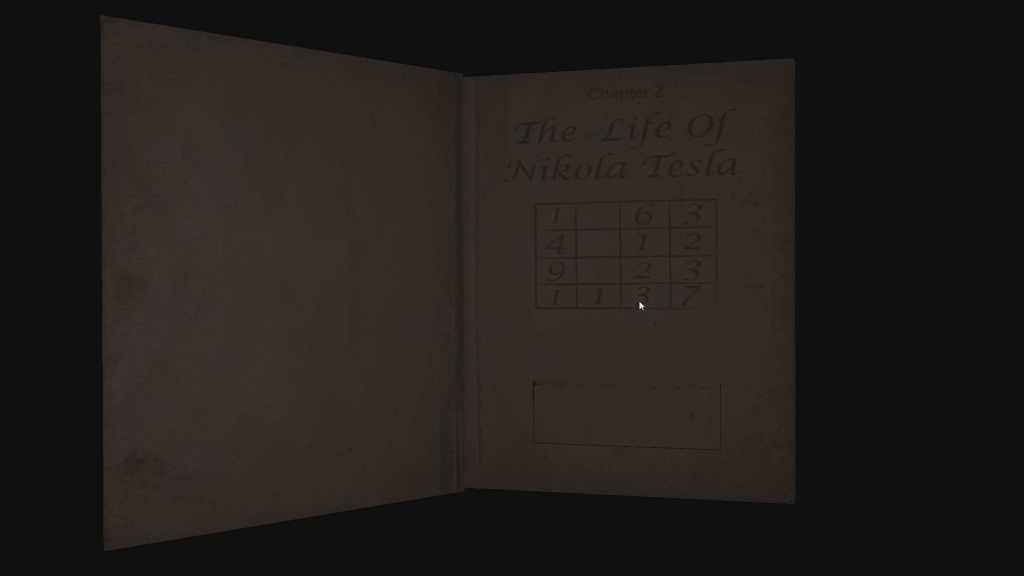 The game is a blast from the past, when games were more than checkpoints and auto-saving and the tougher the game was, the more you could brag to your friends. With visuals that remind me of the games my dad used to play, I felt a familiar cosy feeling that made me feel right at home.

It’s a great game from a different era, with visuals that match. If you can look past the dodgy graphics and the FMV doesn’t freak you out, then you should definitely pick up this game. Let’s just hope that the next game won’t take another seven years to release.

I am 24 year old whose love for gaming started with my dad showing me games like Wolfstein 3D and Aladdin. As I grew older, so did my interest in games. I would religiously read Dutch game magazines to keep up to date. Initially. What was supposed to stay as something to pass time has grown to having a love for all things gaming related.
@RickRozenberg
Previous Eternal Con bringing comic book goodness to Long Island
Next Deep Silver announces Sacred 3 release date with new trailer