Steam gets divine with Divinity: Original Sin on Early Access

We’ve been following the story of Divinity: Original Sin since it was on Kickstarter as well as throughout its development and it’s fast become one of the PC games of note for 2014. The turn-based RPG was a runaway success in its crowd-funding-powered Kickstarter campaign, scooping up $1million plus in funds from fans who wanted to see the developer complete work on the title.

Divinity: Original Sin is a deep, deep RPG experience with Larian promising a rich narrative, a heavy emphasis on dialog choices and consequences and immersion in the word they’ve built with a huge amount of interactivity. Looking for a specific feature for your role-playing enjoyment? Original Sin probably has it.

Impressive no? Divinity: Original Sin has just landed on Steam’s Early Access section too, so if you’re ready you can log on right now and get to work saving the kingdom. The base game will cost you $39.99 EUR/USD, but there’s also a co-op deluxe pack available that should be very interesting to anyone who’s into the drop-in-drop-out co-op leanings of Original Sin.

That pack includes two copies of Divinity: Original Sin as well as a huge bonus in the form of a copy of both previous entries in the series; Divine Divinity and Beyond Divinity. All the games in the Divinity series are worth checking out at the very least, so if you’re into tackling a bunch of monsters with a pal, that’s the way to go.

Click here for more or to grab a copy for yourself.

The movies, music and television of the '80s are Jessica's obsession. She's a fan of almost everything from the 'me decade' including (but not limited to) Barbie, Jem, She-Ra, Ms Pac-Man and neon print anything.
Previous Plants vs Zombies: Garden Warfare to hit Xbox One and 360 next month
Next The Winter Soldier: The Bitter March #1 (Comics) Preview 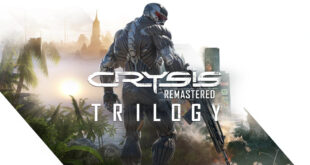 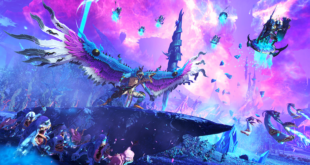 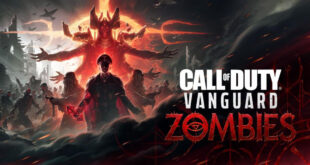 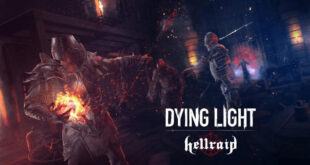