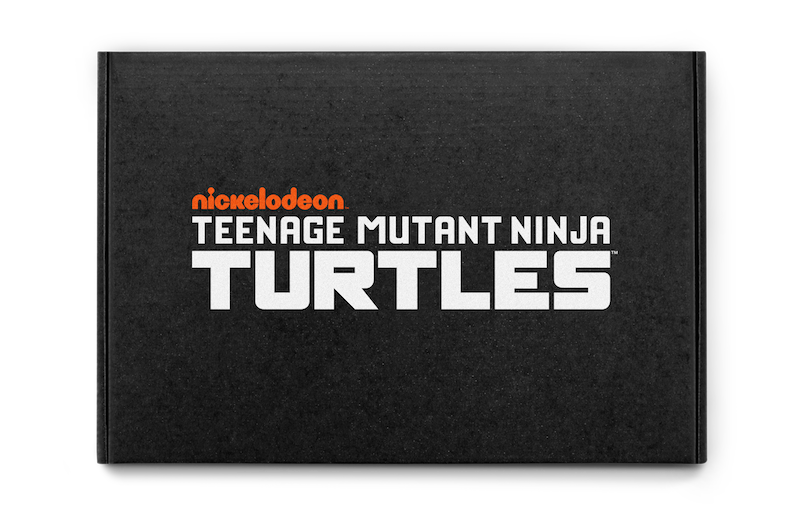 Remember those Teenage Mutant Ninja Turtles Loot Crates from last year? The ones with the NECA-exclusives packed in? Well they’re back.

Yes, the TMNT are back one more time with another series of Loot Crate exclusives. If you’re a fan of what NECA has been doing with the Ninja Turtles IP, and who isn’t really, then you’ll definitely want to check out what’s new.

That, if you don’t know, is because these Crates are loaded up with one exclusive figure per delivery. And these are figures that you won’t find elsewhere, so don’t think they’ll eventually pop up as a store exclusive or something. ‘Cause it’s likely that they won’t.

Series 1 included some absolute gems, including both Bebop and Rocksteady dressed as Easter Bunnies from an episode of the classic cartoon. So who’s in TMNT Limited-Edition Series II?

Well, kicking things off is a movie themed Crate with none other than Danny Pennington. You can check him out below.

Crate 1 will be shipping in August. The rest of the figures in TMNT Limited-Edition Series II have been announced too, so you won’t have to buy-in blind.

Here’s how the remaining Crates shake out (as to the NECA element):

Just a little aside here, to remind you that NECA action figures might be the main event in these Crates, but they’re not all that you’ll find inside. These are Loot Crates after all, so t-shirts and more can be expected too, all matching the main theme of the individual Crate.

Loot Crate says that these will sell out fast, and they probably will. The initial TMNT Crates’ NECA content sells for monster money on eBay, so it’d be hard to imagine the same not happening with this new stuff.

Ready to check it out? Click here. Pre-orders, stock permitting, will run through March 23rd at 9pm Eastern time.

Jason's been knee deep in videogames since he was but a lad. Cutting his teeth on the pixely glory that was the Atari 2600, he's been hack'n'slashing and shoot'em'uping ever since. Mainly an FPS and action guy, Jason enjoys the occasional well crafted title from every genre.
@jason_tas
Previous Trailer: Curse of the Dead Gods out now on consoles and PC
Next Trailer: Blightbound makes its Final Charge to launch