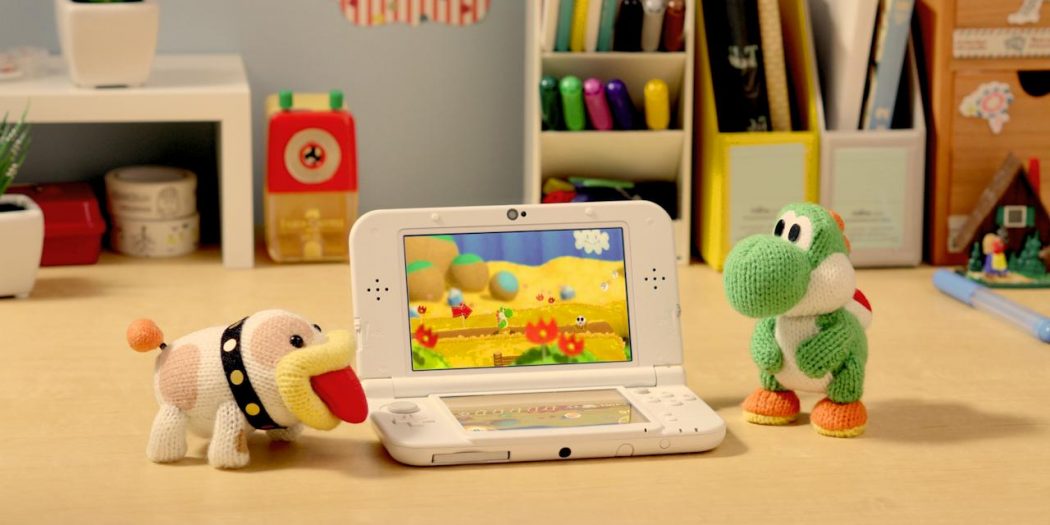 It’s a decent week for Nintendo fans, with a pretty big 3DS game in Yoshi’s Woolly World and some TG16 Virtual Console titles.

So there’s really just the one big new title this week. It is a pretty big game though, with the release of the formerly Wii U exclusive, Yoshi’s Wooly World. If you haven’t played it and you’re a Super Mario fan, then chances are you’ll dig it.

Plus, the wool-flavored platforming has more on the 3DS than the previous edition. Nintendo says that, aside from Poochy, the new version has new stages and “exclusive features”. So there’s some incentive to re-play the game there. Here’s our review of its big bro, if you’re on the fence. 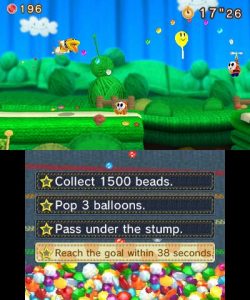 Other than that, we’ve also got a pair of Turbografx-16 releases on the VC for the Wii U. Both Gradius and Bomberman ’94 are out now. Personally, I wish they were on the 3DS, but whatever. As I remember it, both are killer versions of the two series’.

Now, to be fair, there is another big release this week, but it’s not on Nintendo hardware. I’m talking of course about Fire Emblem Heroes on mobile platforms. I don’t know a ton about this game, but we did run a profile on it a short time ago. And quite frankly, it’s more Nintendo on your phone, so it’s going to more than likely be big.

Scroll down for the full look at what’s new

Jason's been knee deep in videogames since he was but a lad. Cutting his teeth on the pixely glory that was the Atari 2600, he's been hack'n'slashing and shoot'em'uping ever since. Mainly an FPS and action guy, Jason enjoys the occasional well crafted title from every genre.
@jason_tas
Previous Sneak Peek: DC Comics’ Snagglepuss
Next For Honor: Preview (PS4 Version)